Can Kratom Herb Help You Focus? 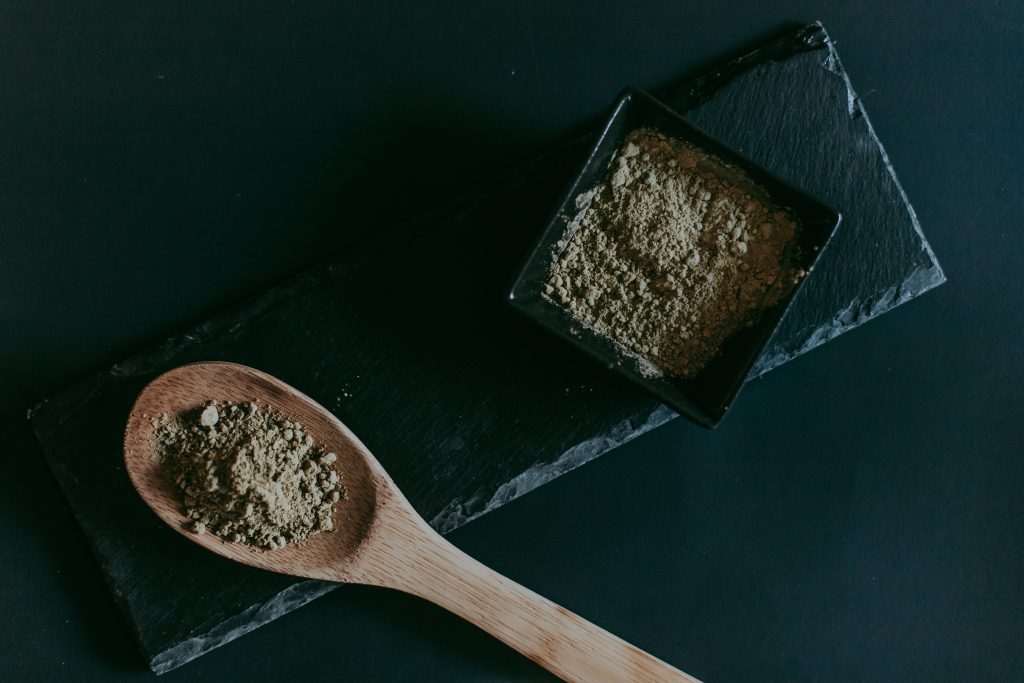 Those that have listened to health news, surfed the web, or been to a vitamin store have heard of the herb kratom. The supplement is sold to people looking to boost their energy, mood, relieve pain, and suffer from opioid addiction. The kratom plant is native to some South Eastern counties and is filled with alkaloids which make it stand out with incredible healing capacity.

However, the drug is still under investigation, complicating the understanding, and related problems are yet to be fished out.

Kratom is a green tree known as Mitragyna speciosa, prevalent in Southeast Asia countries. The leaves are chewed by some or dried and ground for brewing purposes or inhaling. The substance also comes in liquid form, sold to people suffering from chronic pain or lack of appetite, and as a remedy for cramps and diarrhea. People having panic attacks also benefit from the plant.

The plant interacts with the opioid receptors, which at gentle doses can boost energy and reduce pain at higher doses. The substance has a drowsy and soothing effect on users and is used in traditional Asia as an alternative to opium usage. Some use kratom to alleviate opioid withdrawal syndromes for its low cost and availability. The plant is also used as a recreational drug during ceremonies and festivals. Most people excuse the usage because the substance is plant-based, natural, and safe.

The benefits cannot be given a five-star rating due to unreliable evidence on the impact. Kratom is still considered entirely safe because researchers are yet to find the appropriate dose for usage. Also, the number of kratom ingredients in plants varies, which could be harmful to an individual’s health.

According to several users, kratom takes control of the body system after 10 minutes of ingestion. The side effects are active for two to five hours depending on the quantity ingested, which determines the strength of its impact. This drug has most side effects caused by taking high doses or prolonged painkillers. Since the required dosage is yet to be discovered, there is a tendency to overdose on kratom.

Why Use Kratom For Focus

The plant has a promising effect on mental clarity. Recently, many people have been turning to plant-based solution for focus. Since the plant affects mental clarity, promoting the ability to focus on a task.

Red Thai kratom promotes easy relaxation, and Maeng Da kratom can help alleviate physical and mental tiredness. As a result, these are readily available in most stores.

Here are other reasons why kratom is prescribed as a go-to solution if you have problems focusing.

Kratom Can Boost Your Mental Energy

Research shows that the plant causes a sensation of euphoria by stimulating some parts of the brain. The herb can react and boost the brain into fighting any lapses and mental slumps to enhance the focus of the mind. Kratom and coffee are siblings, and kratom has similar properties which coffee has in mental energy and focus. The plant-based solution has enhanced focus, mental clarity, and a sense of purpose.

Therefore, adding kratom to your breakfast will boost the mind and keep you focused throughout the day. If you intend on exercising like working out at the gym, doing aerobics exercises like swimming, etc., having a brew of kratom can increase energy, focus, and mental stability during an intensive workout.

Kratom Boost the Secretion of Endorphins

Endorphins are other receptors interacting with kratom. These receptors make a person feel uplifted, causing happiness, focus, optimism, and positivity. The neurotransmitters are effective against stress and anxiety and are of two types– dopamine and serotonin. Low serotonin and dopamine in the body lead to various mental conditions such as stress, anxiety, and depression. These medical conditions directly affect an individual’s mind, increasing the neurotransmitters necessary to combat them.

The body experiences no stress or anxiety when the level of endorphins is high, which can be triggered by consuming kratom. The effect will stimulate many thoughts, which will help you focus on a specific project. You can also read more about trainwreck kratom.

The herb can help relieve various cardiovascular problems such as arteriosclerosis, coronary thrombosis, varicose veins, and hypertension. These conditions are known to lead to further complications like heart diseases. Kratom shows some vasodilatory properties, which are connected with constricted blood vessels. Therefore, the plant-based substance can reduce the risk of heart disease.

The robustness of the vasodilatory effect results in high concentration as enough oxygen is pumped to the brain while circulating the essential nutrients to generate a focused brain. The total circulation of oxygen and blood in the brain will increase mental clarity, attention, and focus while preventing memory loss. The effect also prevents inflammation and degeneration of the brain.

Kratom is still ongoing research, especially on the mitragynine substance, which is saturated in the plant. However, there are promising possibilities to be derived from this plant that is yet to be concluded on. The plant seems to be the future remedy for depression, stress, and anxiety, increasing the level of focus. The effect on mental clarity is why a person can focus during and after consumption.