Film Marketing is Back as the Box Office Summer Crunch Looms 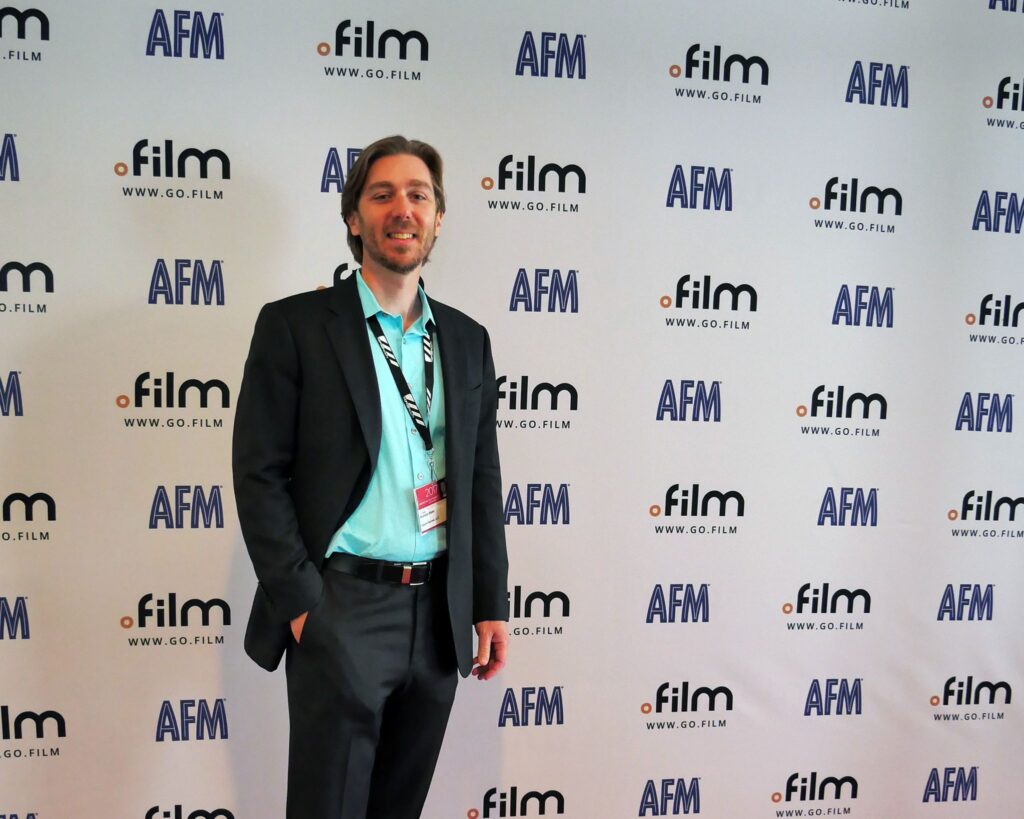 This summer is set to be an ultra-competitive one at the Box Office. For film marketers used to the slow crawl of the pandemic era, the need to breathe new life into extended promotion might be feeling a little alien. Yet, as the recent woes Netflix has suffered highlights all too well, exclusive cinema runs that build brands and excitement are still a key way to engage the moviegoing public. Brandon Blake, our inside expert and an entertainment lawyer with Blake & Wang P.A, unpacks the lessons up ahead.

Many look to Jaws as the film that crystalized the value of smart summer marketing. Spending a then-immense $700,000 on its TV marketing alone, it paid off in spades, making the iconic film the first to pull in over $100M domestically. There may be new blood in the water this year, however, as film execs who’ve fronted lackluster advertising campaigns for the last two years fight to reclaim critical marketing share.

Summer 2022 offers a slate that’s packed with tentpoles and blockbusters backlogged from COVID delays. The landscape looks a whole lot different now. Rich pickings lie on social media, and there’s an argument that no modern marketing campaign can thrive without it. And influencers and content creators competing for limited attention spans lie on every corner.

Yet in a packed field, marketing is going to be the make-or-break difference between what thrives and what dies. Yet the idea of theatrical marketing has not been strong in recent years, and many have gambled on streaming to take a lead it hasn’t, in fact, managed to pay off on. While it was the saving grace and darling of the pandemic era, Netflix’s recent loss of ground regarding subscribers illustrates that it’s not quite the replacement for the theatrical experience many were bargaining on. The smart films of Summer 2022 will learn that lesson.

The Return of the Box Office

People’s confidence in returning to theaters has boomed, yet we’re still lagging behind 2019 attendance figures by around 40%. Behavior changes suggest that ‘casual movie night’ has become the realm of streaming services. People will head to theaters, but they want an event, something that feels special to enjoy. To date, the recent chain of superhero movies has delivered, but if filmmakers want to thrive post-pandemic, it’s time to return the ‘event’ to other genres. And smart marketing is what will do that.

Yet the near-guaranteed TV advertising attention anchored on ‘prime time’ shows is no longer there to mine, all while the cost of TV spots has increased. Digital is an attractively cheap alternative, but requires targeted demographics that don’t always work well with hype generation. Marketing campaign times have shortened from the traditional six months to a cramped three to four months.

And yet all indications are that the real value for films lies in combined theatrical and streaming campaigns, not one or the other. Undivided theatrical attention buys content valuable traction and builds franchises, as well as boosting the perceived brand value of a streamer.

In short, the nay-sayers who predicted streaming would be the be-all, end-all of films getting attention, trading only on the streaming brand itself, have to take a back seat. Industry insiders suggest some of the summer tentpoles could need $150M and upwards in global marketing spend to create the traction needed to truly thrive in a packed environment.

Who will deliver, and who will slide into obscurity? It’s too early to tell, but we hope the marketing machines are already primed and ready to deliver. Success depends on it. 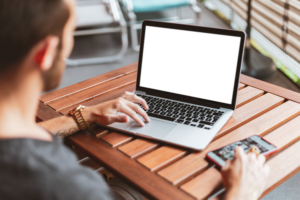 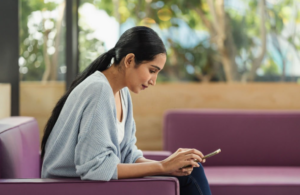