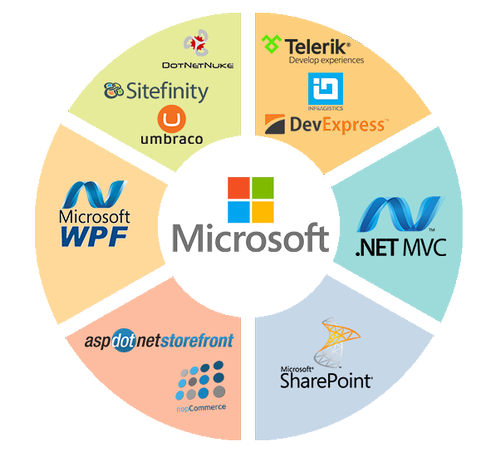 Microsoft Teams has just celebrated its 4th anniversary and now has more than 115 million daily users! The particular context of recent months is, of course, not unrelated to this good of more than 50% of users in 1 year! TEAMS, the collaboration / conversational platform for Microsoft 365 subscriptions is currently a real response to the expectations and constraints of companies. Indeed, the features of conversation, chat, videoconferencing, co-editing of files, etc. allow companies to provide their users with a secure, ergonomic, and adaptable work platform for new working configurations, often remotely with Microsoft Consulting firm.

You will find below a more detailed presentation of the main features of this Microsoft 365 application which will simplify the exchanges and the work of your teams.

It is an easy video conferencing solution for small business.

What is Microsoft Teams?

Microsoft 365 Teams is a messaging app for businesses. But not only! It’s a workspace for real-time collaboration and communication, meetings, file, and app sharing… All in one place, open and accessible to everyone. It’s sort of the “hub” of all Microsoft applications.

Already envisaged in many structures, the last few months have boosted companies to introduce remote work. To ensure that teams remain connected despite everything and can work as efficiently as possible, Microsoft 365 Teams offers a full range of features: chat, organization of online meetings, calls, video conferencing… It is a complete tool allowing you to learn and collaborate within the same workspace. Everything is done online, in complete security, which is one of the most important points for telework to work.

What are the benefits of Microsoft 365 Teams?

A chat including text, audio, video, and the ability to share files ;
A private conversation is ideal for the development of an idea, then the possibility of sharing with the whole organization;
Storage of all files, and documents… in the same place! ;
Integration of your favorite applications: Trello, GitHub, Planners,
A possibility to connect to Sharepoint and OneDrive, with importing files from one tool to another;
A 100% free version ;
Compatible with Windows, Mac, iOS, and Android.

What are the main features of Microsoft Teams?

2018 marked a major turning point for Microsoft 365 Teams with the gradual integration of communication features initially reserved for Skype for Business. Thus, Teams now offers the direct integration of video conferencing allowing to launch a video call with several collaborators with a simple click on the camera icon.

Microsoft 365 Teams also has screen or document sharing features as well as the ability to take over the remote desktop. It is also possible to broadcast the screen of a Smartphone directly in a video conference, thus making it easier to make presentations on the move.

Thanks to its integration in Microsoft 365, it is possible to create Word, Excel, or Powerpoint documents, then share them with team members and make changes quickly.

Thus, there is no need to send different versions by email, which is often the source of confusion. With Microsoft 365 Teams, a single interface lets you add comments, mark to-do items, and discuss the same document with colleagues.

Regularly, communication and telephony functionalities are added to Microsoft Teams 365. Thus, the platform will eventually make it possible to manage all professional IP telephony simply in the interface.

In addition, the 365 interface, Teams already allows access to telephony. So users can call any number in the world. The only requirement is to authorize Microsoft Teams as a telephony platform in the Office 365 admin center.

The guest access feature allows the addition of external relations to the company via a simple email address. The guest user will thus only access the group to which he was added. The rest of the members will be notified of this addition.

This way, guests can also join audio and video chats without accessing Microsoft Teams. This can be very practical when a user is on the move, without having access to Teams or to be able to chat with a user who does not have the interface. He can thus go directly through his web browser to join the conference.

Apps for the Teams platform

The Microsoft Teams tab system allows the organization of the workspace by segmenting the different tools. One of the most interesting features of Teams is the addition of applications to the platform in order to have a complete and totally personalized workspace according to needs.

Moreover, more than 80 applicators and connectors from many well-known publishers are available ( Hootsuite, ZenDesk, Polly, MailChimp, SurveyMonkey, etc.). Some apps allow you to display only the elements that are useful to you and thus have a specific interface.

Additionally, sharing information that comes from an app directly into a thread makes it much easier to share data. Thus streamlining the exchanges and avoiding the sending of screenshots as on certain other platforms.

In addition, user action shortcuts are also available to use certain features more easily and quickly. Thus, it is now possible to initiate a call or join a conference via the search bar. For example, it is possible to launch a call via the call command and by indicating the name of the person to call.

Thus, Microsoft 365 Teams is continually enriched with new features and integrations for existing Office 365 services. It is therefore a very powerful central collaboration platform for users. It allows the centralization of a maximum of actions as well as a simplification of the use and complete protection of the data.

PrevPreviousHow To Get Shipper Display Box On A Budget
NextSleep Apnea Is a Problem for You? Adhere to These SuggestionsNext 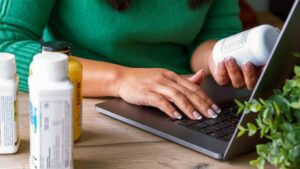