Offer of tokens and cryptocurrencies 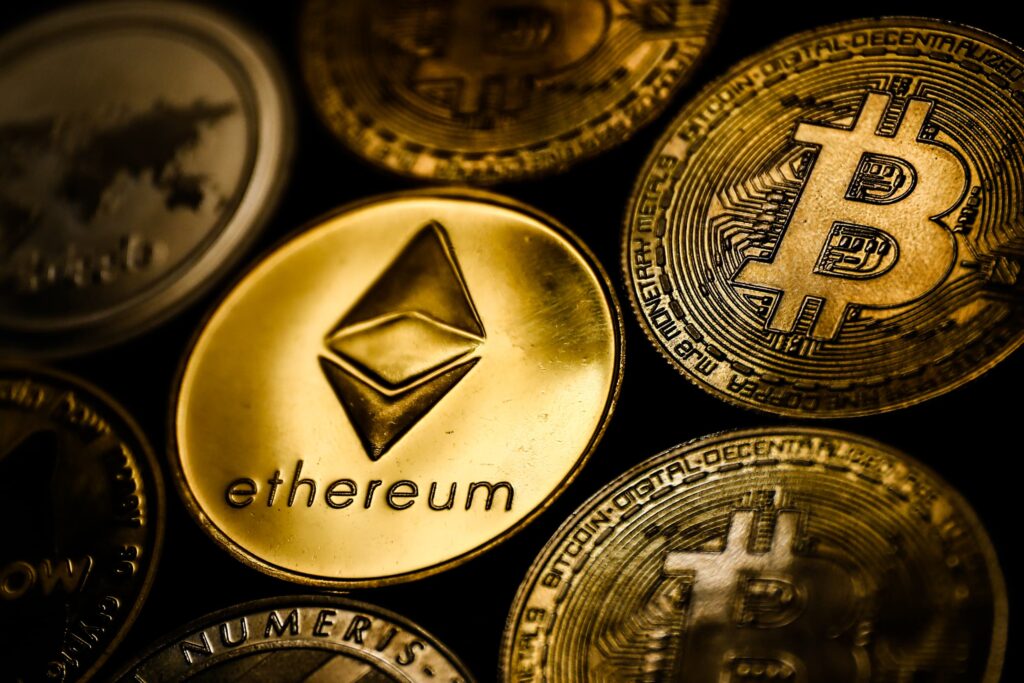 The question that more and more young start-ups are asking is: what is a token offering? To raise funds, a company can issue tokens. A token corresponds to a category of digital assets. This digital asset represents a value issued and exchanged on the blockchain with a meme token.

However, excluded from the category of tokens are virtual currencies (cryptocurrencies) and non-fungible tokens ( NFT ). Indeed, cryptocurrencies are native to blockchains, while tokens operate on top of them. Tokens confer rights on their holder in return for an investment. It is then a very good way to raise significant funds for young start-ups.

What is a Token Offering?

A token offer corresponds to the operation by which the issuing company will offer tokens (also called tokens ) to the public, in order to raise funds. Unlike a capital increase, subscribers do not become partners of the company. They simply acquire tokens issued by the company that wants to raise funds of crypto exchange.

The notion of tokens is strict. Indeed, article L.552-2 of the Monetary and Financial Code (CMF) considers a digital asset as a token if it constitutes:

Intangible personal property  ;
Representing in digital form, one or more rights  ;
That can be issued, registered, stored, or transferred using a Shared Electronic Recording Device ( DEEP), in other words, a blockchain;
Allowing to directly or indirectly identify the owner of said incorporeal movable property.
Therefore, it is worth asking more precisely what is a token offer according to the issued token. As mentioned above, there are two main categories of tokens: utility and financial tokens.

What is a Utility Token Offering?

Utility token offerings or ICOs (Initial Coin Offering), regulated by the PACTE law of May 22, 2019, are the most well-known token offerings to the public. Most often, it is start-ups specializing in marketplaces that use ICOs because utility tokens are more easily employable.

Concretely, the start-up will raise funds by issuing utility tokens giving their purchasers rights to use the good or service developed by the start-up.

Subscribers will acquire these tokens through their active crypto wallets and will be able to take advantage of the benefits conferred by their tokens.

These utility tokens can also be resold on a secondary market by the purchaser who can hope to realize a capital gain on the resale of his token.

What is a financial token offering?

A financial token offering or STO (Security Tokens Offering) is similar to an ICO in that it is also a cryptocurrency fundraiser.

However, within the framework of an STO, the start-up issues financial tokens which confer on their holder financial and/or political rights similar to those of an IPO (Initial Public Offering).

Good to know: an IPO is an IPO by which the company will issue financial securities to finance itself.

Financial token offerings are subject to regulations other than those of ICOs. Indeed, financial tokens are assimilated into traditional financial securities. Consequently, it is the Prospectus regulation of the Autorité des marchés financiers (AMF) that applies.

What is a token offering compared to crowdfunding?

Crowdfunding is a fundraising method very popular with young start-ups. Token issuance and crowdfunding are similar, but at the same time differ in that token issuance is done using cryptocurrencies.

Moreover, the issuance of tokens is in essence a financial operation that allows an investor to invest his funds, while crowdfunding can be a purely philanthropic operation, with no expectation of return on investment.

PrevPreviousThese tips can help you build muscle.
NextHow Can You Hire a React Native Developer for Mobile App Development Services?Next 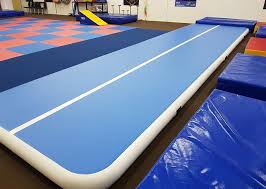 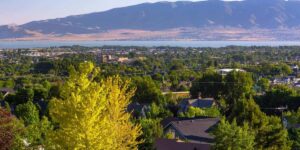